The other night a robot from a polling organization telephoned to ascertain my opinion about the economy, the recovery, and the stock market. The robot spoke in the friendly voice of a midwestern female of a certain age, rather like my college roommate’s mother. I communicated my responses to her by pressing buttons on my telephone keypad. 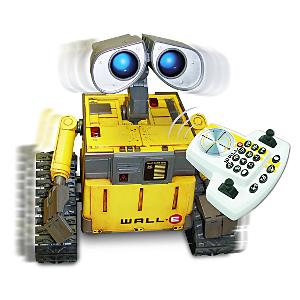 For every question she offered me a ‘don’t know’ option, but out of several dozen I needed it only once, not because I didn’t know what that question was about, but because I thought the offered answers were equally wrong. I try to stay informed—I read the newspaper every day, prefer C-SPAN to game shows and listen to internet radio—and I was happy to share the opinions I have.

The next days brought news I considered bad: the assassination of Punjab governor Salman Taseer by his bodyguard because of his opposition to the Pakistani blasphemy law, and Professor Alan Gribben’s decision to edit the word ‘nigger’ out of The Adventures of Huckleberry Finn because it might offend contemporary sensibilities.

I know how I feel about assassination, censorship, and giving needless offense: I am against them all.

But what if the robot had asked me what we ought to do in or about Pakistan or Afghanistan? I’m not sure. The national leaders who look after my safety and make the tactical decisions know more about what’s really going on than I do, and I do believe it’s in my interest for them to keep some of that to themselves. I study the faces of the young men and women who have died, presented in silence at the end of a newscast that has recited the cost of what we are doing in dollars, and in my sadness I’m unconvinced that what we are getting for the price is worth it. But I’m uneasy about my gut reaction because I don’t trust the reliability or validity of what I have been told—despite my regular consumption of publicly available information. 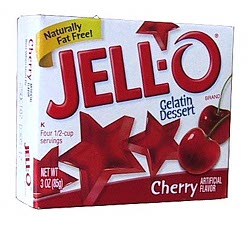 “Don’t eat out of the chemistry set.”
—The Author’s mother.

I do, however, have a thought about the new editions of Twain. Just as the red Jell-O I used to enjoy once was labeled ‘Imitation cherry flavor,’ the new editions should be labeled ‘IMITATION LITERATURE’ and, ‘Warning: The Poet Laureate (or Secretary of Education) has determined that reading politically altered books may be detrimental to your appreciation of American history and literature.’

2 Replies to “What Do You Recommend?”